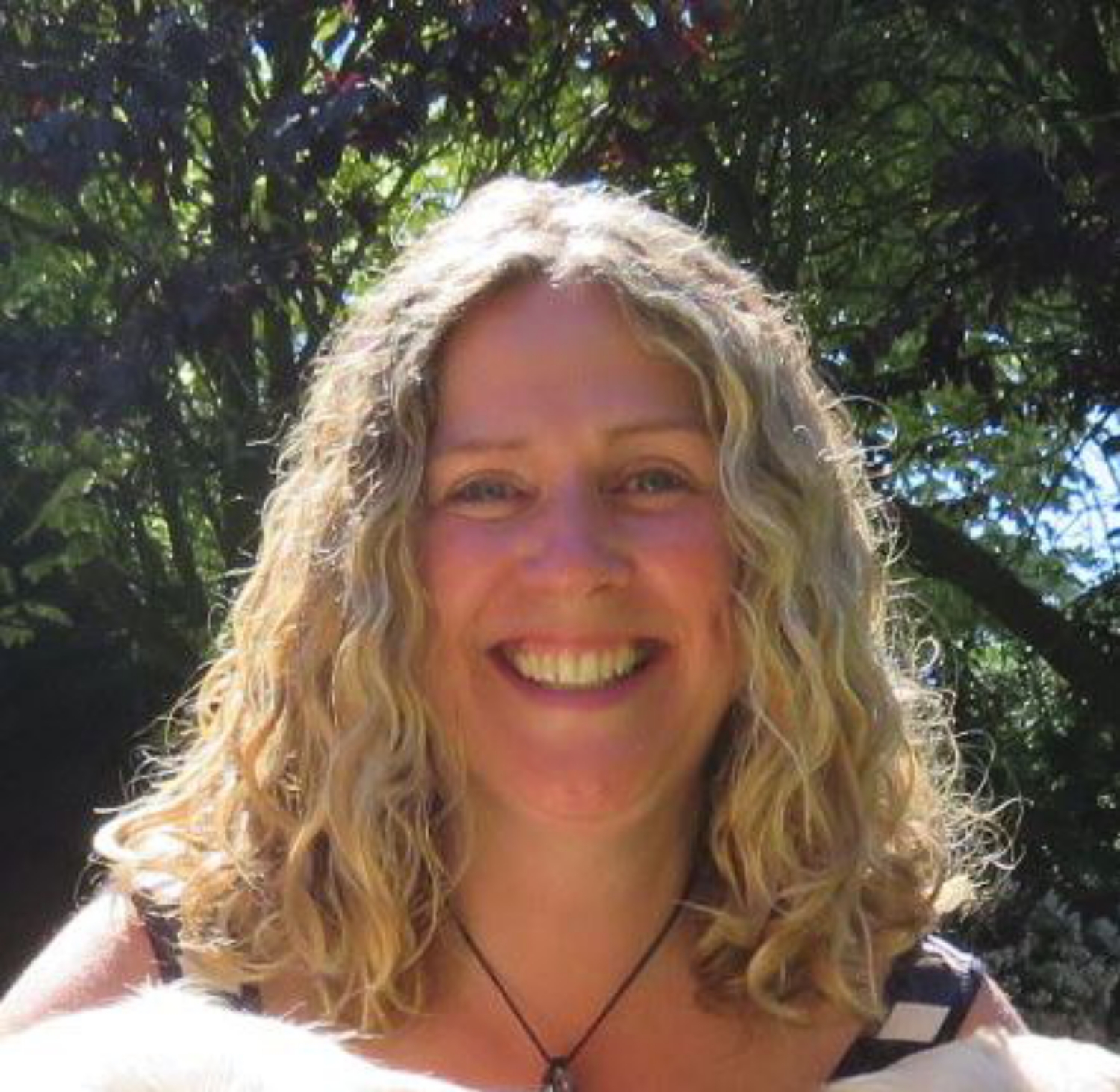 Book two is ready and on its way!

After months of preparation I'm thrilled to say that my second book is ready. It's now in the hands of the publishers and should hopefully be released the beginning of next year. It's been a long and happy journey for me. I originally wrote this story back in 2006 and a lot has happened in that time as you can imagine! The manuscript has gone through many re-writes but I've loved every minute of working through draft after draft. This story was written well before #Poppy On S
5 views0 comments